Hull’s spell of tough fixtures against top-half clubs in England comes to end for a period following this weekend’s game against Arsenal in London.

The side has had to face Chelsea, Liverpool and Manchester United (thrice) during the month of January, claiming two wins and one draw from five games.

During Silva’s time as a manager from 2011 to present, he has played a number of high-quality clubs in either European competition against British sides or domestic league matches winning seven, drawing four and losing six with a win percentage of 41.1% with his last three teams.

His latest positive results came in Premier League matches as the Tigers beat Liverpool 2-0 at the KCOM Stadium on Saturday after a 0-0 draw against United followed a 2-0 defeat to Chelsea. 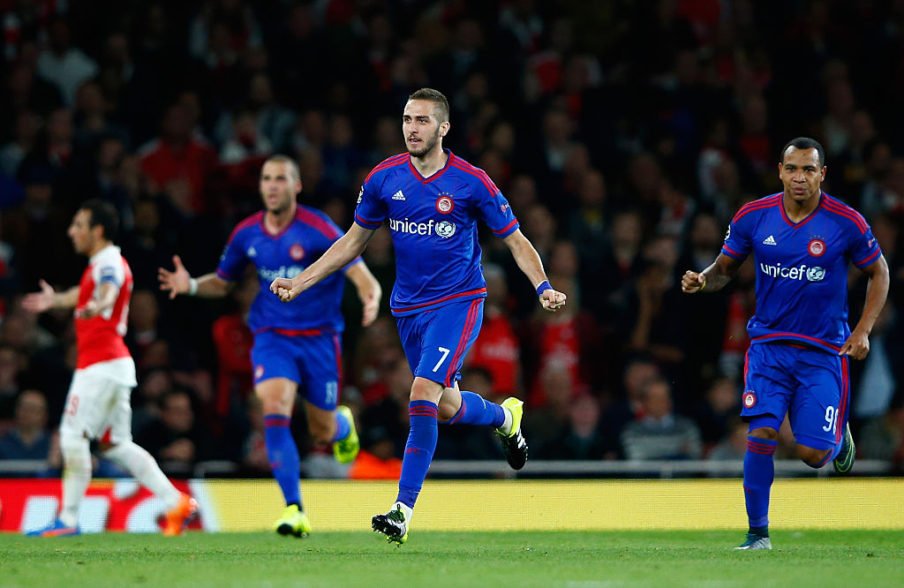 The 39-year-old has previously beaten the Gunners at the Emirates as a manager when Olympiakos won 3-2 in London in the Champions League group stage last season. The side later lost 3-0 in the reverse fixture.

His other European experiences against British clubs ended in defeat, with Chelsea triumphing twice against Sporting under his management in 2014 in the same competition with 1-0 and 3-1 group stage wins.

Away from continental matches, Silva has had a consistent spell of beating ‘top’ clubs in the Portuguese and Greek leagues during his time as a manager and obviously has the knowledge of setting his side up well for a challenge.

In the 2014-15 season, his Sporting Lisbon side drew 1-1 with Benfica twice and had the same score in their home match against Porto. His only defeat in that season against these two came in a 3-0 away defeat to Porto. 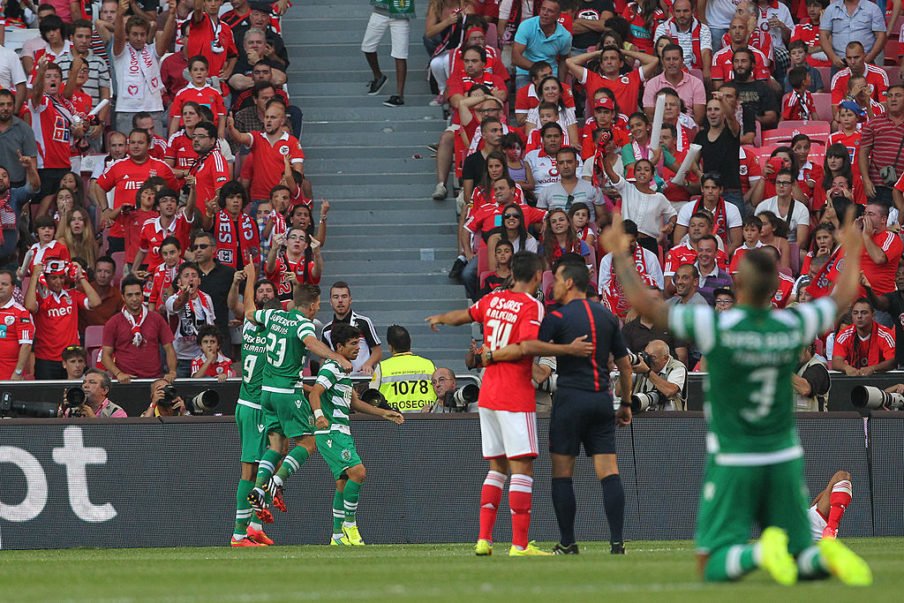 He also managed to deliver good results against these three sides as Estoril manager, drawing 1-1 with Benfica and beating Sporting 3-2 and Porto 1-0.

During his time as Olympiakos manager in the 2015-16 campaign, Silva’s side beat Panathinaikos 4-3 after their first game was awarded as a 3-0 win to his team due to crowd trouble. They also won 4-0 versus AEK Athens at home before being defeated 1-0 by the side away from home later in the season in their only league defeat of the 2015/16 season.

Hull fans will hope similar scorelines and performances can be gathered against Arsenal, Everton, Man City and Tottenham when the final games against top-seven clubs come around in the second half of the 2016/17 campaign.