The latest month of fixtures provides some slight calmness to Hull’s season after allowing new transfers to settle into the squad and seeing the reaction to a tough February.

They start March in 19th place in the Premier League on 21 points, just one point adrift from Middlesbrough’s 17th-place position of safety.

Hull face two away games against Leicester City and Everton, a difficult prospect due to their poor away form both throughout the season and under Marco Silva’s leadership, in between a match against relegation rivals Swansea City.

The side last won a game away from the KCOM Stadium when they beat Stoke 2-1 in the third round of the EFL Cup in September last year. Silva has seen four losses in his opening five away matches as head coach, with the only great result coming in a 0-0 draw against Manchester United in the league at the start of February.

Improving this will be a key factor in whether the club can stave off relegation or falls back down to the Championship next season, putting the side into April in a much better situation.

Click start below to see the full schedule for the club during the month. 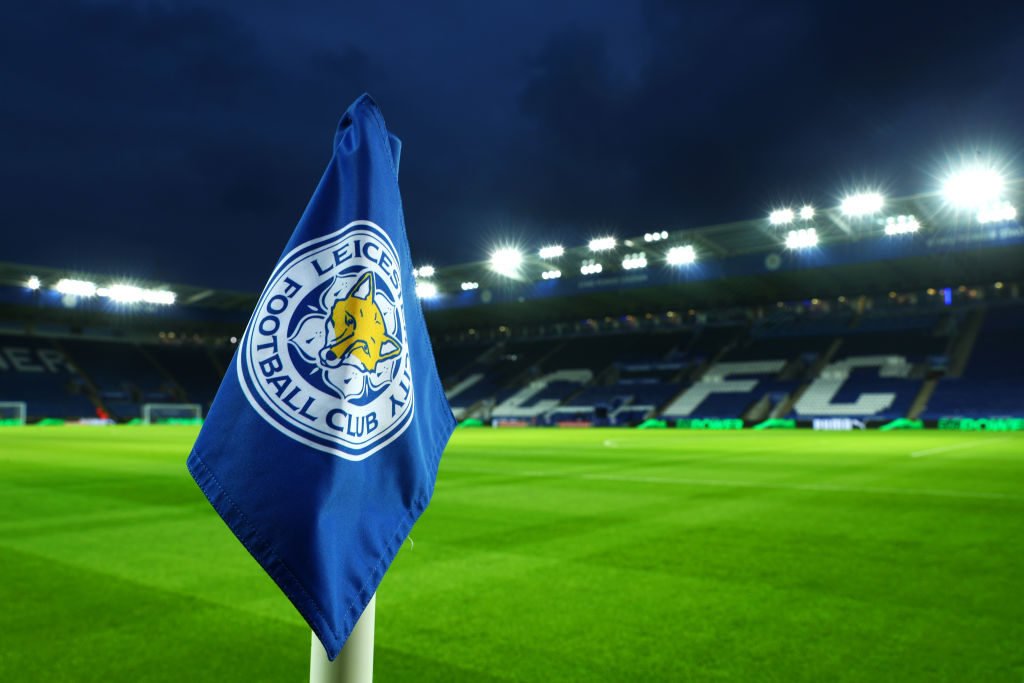 Hull’s month starts with the reverse fixture of the game that started their 2016/17 campaign.

Since their 2-1 triumph against the side at home over six months ago, Leicester has become a Champions League club, gone through hard times and sacked Claudio Ranieri, leaving wounded Foxes that are surely ready to attack the Tigers in a tough game. 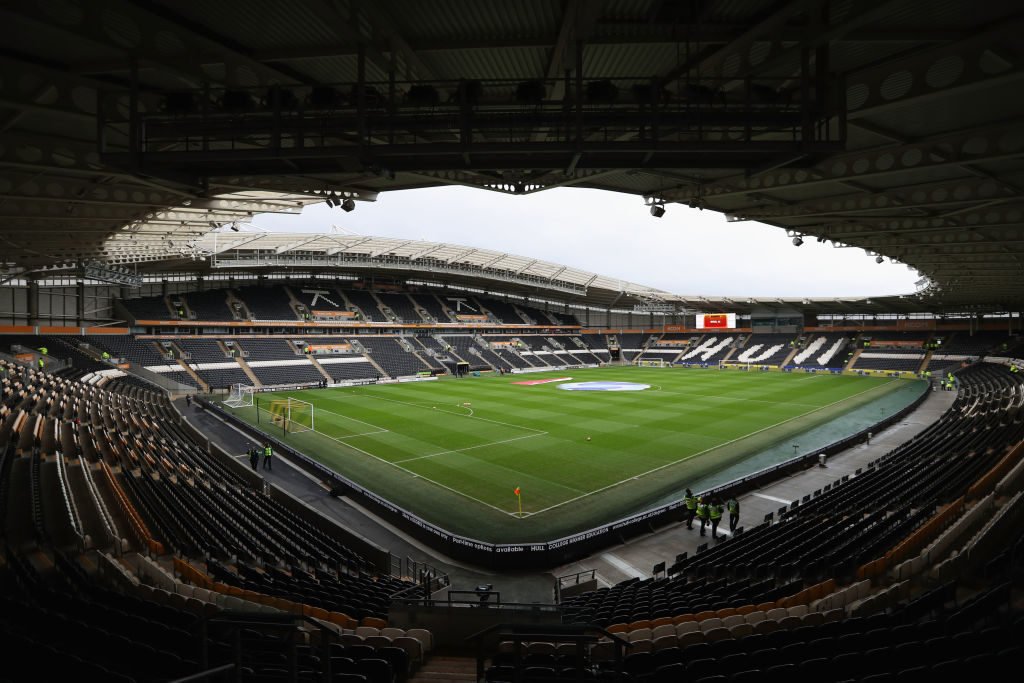 Swansea’s fortunes have also changed since Hull beat them 2-0 in August.

They have sacked Francesco Guifolin, hired Bob Bradley and sacked him, and employed Paul Clement. Clement is finally reaping results from their players.

His first game in charge came against the Tigers in a 2-0 defeat in the FA Cup on January 7.

The side won’t be as easy to turn over as they were in August, however, Hull does perform well on the KCOM turf, providing a factor that could turn the match into a mouth-watering tie. 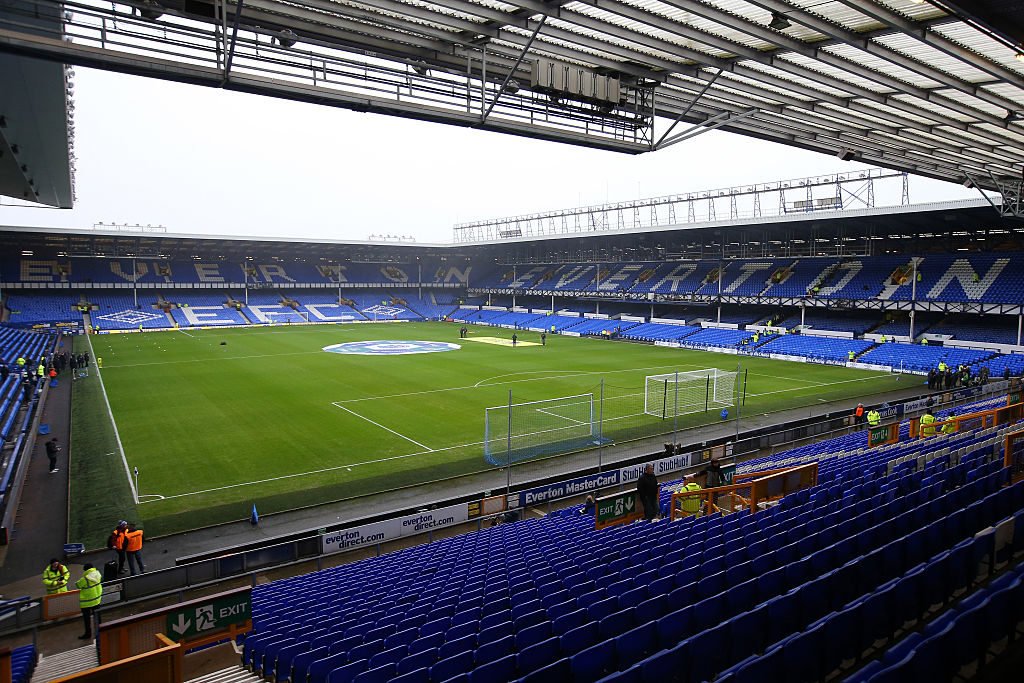 As if Hull’s month was hard enough, they face Ronald Koeman’s Everton side which is always improving as it looks to get as close to European football as possible.

Hull claimed a 2-2 draw from their last game against the Merseyside team at home in December after conceding a late goal from Ross Barkley.

With Liverpool playing Arsenal and Manchester City and the possibility of other current top-six clubs losing points, they will be hungry to close the current four-point gap between themselves and sixth-placed Man United. 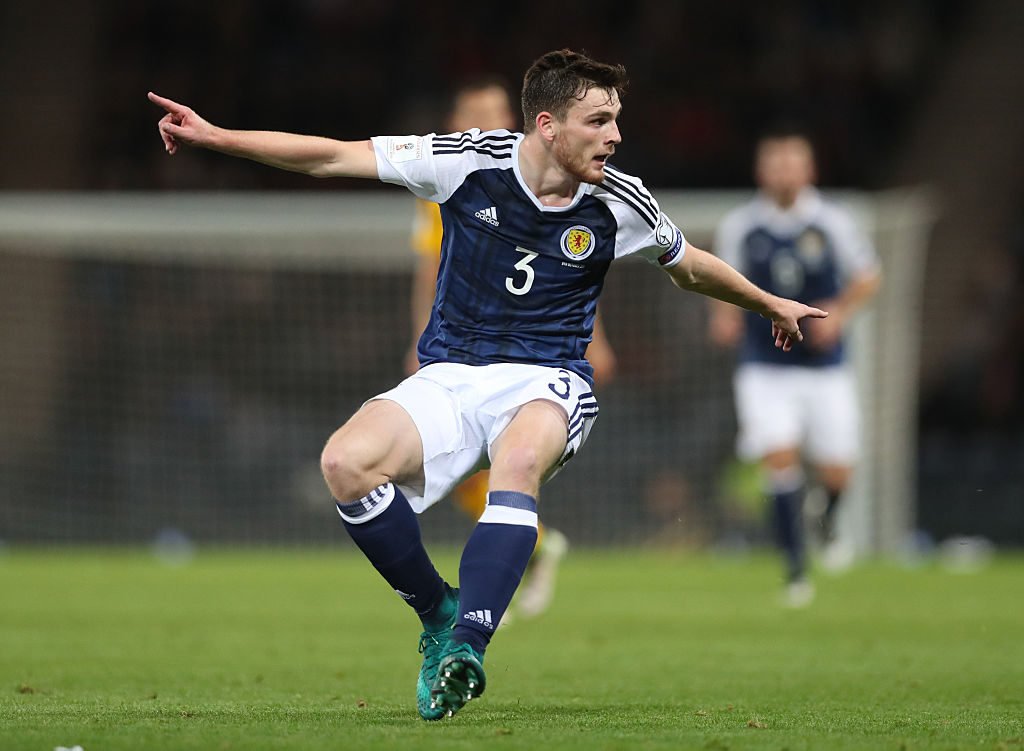 The end of the month should see Hull’s players return to representing their countries, potentially in friendlies and World Cup qualifiers.

Some players like David Meyler (Republic of Ireland) and the side’s Scottish contingent will be expected to feature, while there have been rumours that Harry Maguire may be on England’s radar to provide a surprise addition to their squad. 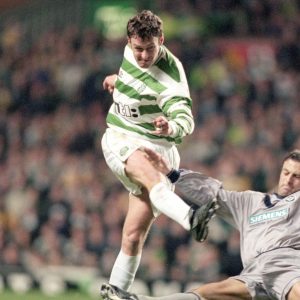 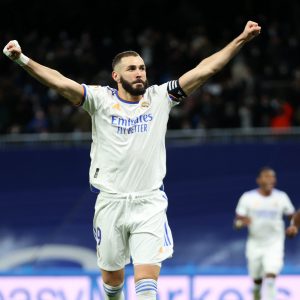 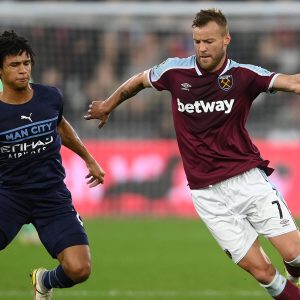 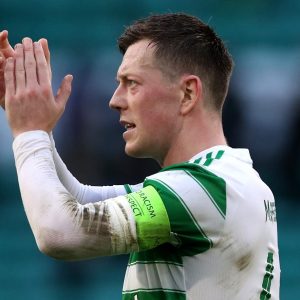 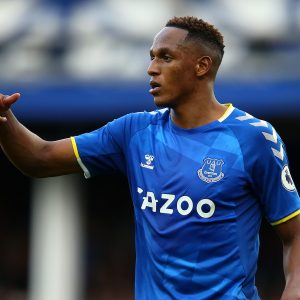 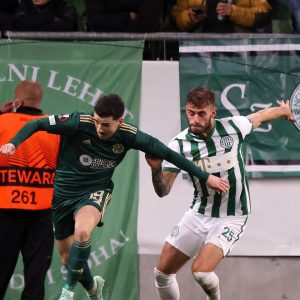 Opinion: Celtic injuries can give squad chance to shine